New Heart all started with the two Italian ladies. They holidayed in Malindi, on the East Coast of Kenya and they witnessed some of the suffering. They themselves, bought a plot of land and decided to build a home/junior school to take in some of the children. They knew that they could not “save the world”, but at least, they could do SOMETHING to help.

Slowly, they started fundraising in Italy – organizing dinners and other evening events in order to create funds to start a building project on the land. The building plans were approved for a home for a maximum of 50 children, and the foundations were laid. But it all took time. 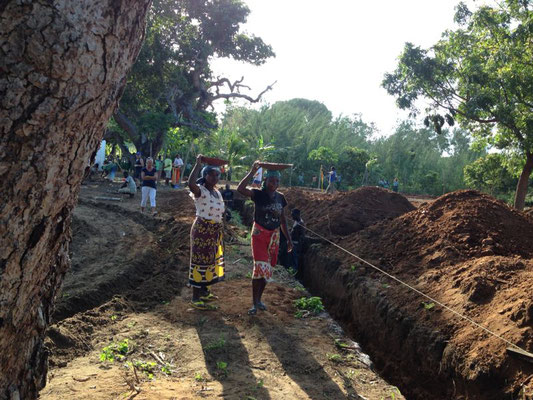 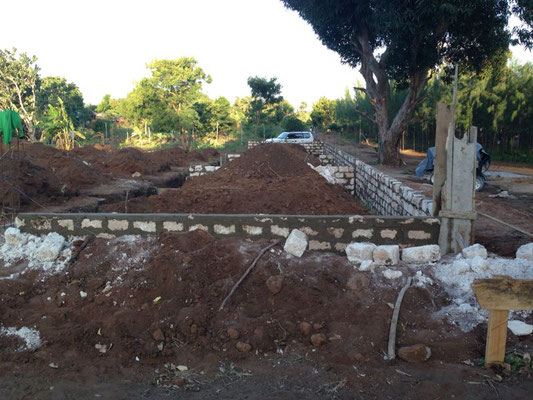 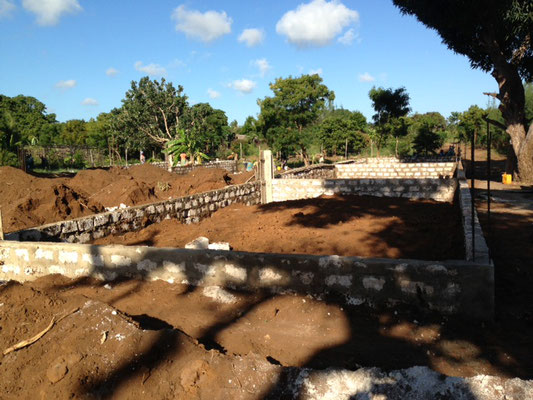 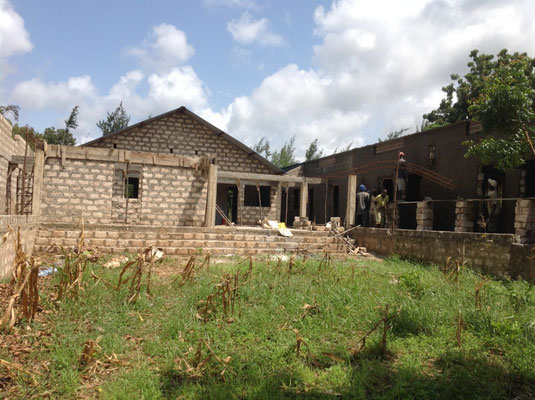 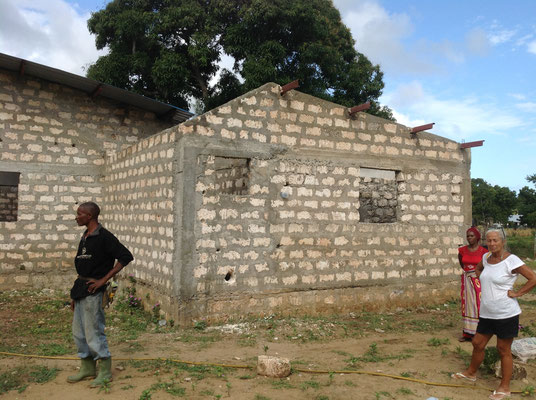 Totally by chance, they came into contact with an Anglo-Swiss lady who had also seen the suffering of the children of Malindi, and she wanted to do something to help. They arranged to meet up one weekend, in Florence. On that day, a plan was born. They decided to join together to create, fund and run, a “safe house/school” for some of the children of the poorest areas outside of  Malindi.

The “New Heart Foundation” was born.

We opened the school in August 2018 with a total of 20 children living in as boarders and with 5 children being supported by the Foundation at the local Mkaomoto Primary School.  To begin with the children were all in the same class, but after one term, so many of them made excellent progress, that the class was split into two.